Close
Login
You can login using your social profile
Paste the shortcode from one of the relevant plugins here in order to enable logging in with social networks. 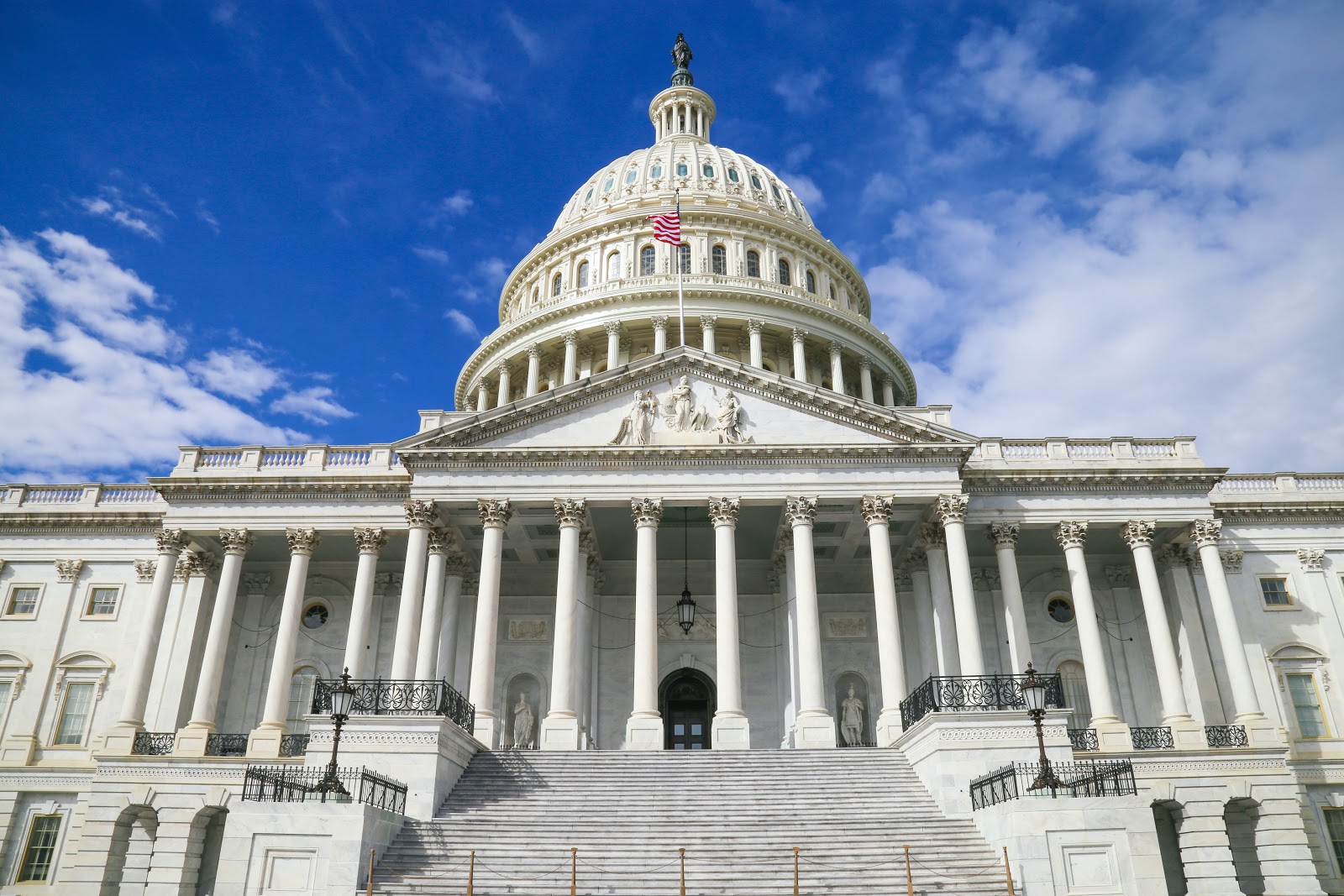 Now more than ever we are seeing a shift in how black people in America are pushing back against a system that has been intertwined into the fabric and the DNA of the country. Systematic racism is being unmasked.

All cross the country more and more black people are pushing back against police brutality and racial injustice. African Americans had enough of this shit. Clean it up, or we will burn it all down. America is now being forced to face it’s own racist past.

The confederate flag is being torn down, statues of racist historical figures are also being town down. According to CNN reported that, ‘companies like Mars and Quaker Oats are planning to change or retire racist brand characters like Uncle Ben and Aunt Jemima, even Music groups such as Lady Antebellum and The Dixie Chick have changed their names.’

However, this country was built on the back of Aferican slaves, whose prosperity has been left out of the wealth and global super power that America has grown to become. Centuries have passed, and while slavery has been abolised, remnants of American past are still thriving today.

HERE ARE 5 REMNANTS OF SLAVERY THAT ARE STILL AROUND TODAY

The company did come out with a statement by their spokeswoman, to say that they do not promote any form of discrimination, Cindy Schild, mentioned in her email to CNN. She continued to communicate CSX’s commitment to raising awareness regarding racial disparities.

According to the digital library, JSTOR Daily, where Wall Street is currently located, the location was a thriving slave market between 1711 and 1762. Before Wall Street climbed to the top of the world’s stock exchange ladder, its past is tied to slavery. In 2015 the Mayor of New York commemorated a marker to the slaves who laid the foundation of what you know as Wall Street.

Old Wall Street was a place where you would find slaves being auctioned and sold like cattle. Slavery laid the foundation for New York city and history tells us that, the slave markets in New York were parallel by those only in the South.

The predecessors of New York Life Insurance, Nautilus Insurance Company, ‘sold policies on the lives of enslaved persons between 1846-1848,’ they reported on their website. Records of these policies were shared with the New York Public Library in 2001.

These records indicate that Nautilus Insurance Company insured more than 500 people, either identified as slaves or who were likely to have been slaves. Nautilus paid 15 claims of deceased slaves to slave owners, according to New York Life.

New York Life has made statements that they are ‘committed to fostering a greater understanding of slaver in America and supporting the Black community.’ A comment shared on their website.

“So when you see that slave labor was used on the Capitol and White House, it’s not just about the personal relationships between the founders and slavery, it’s about a national and institutional matter that the government itself was involved in slavery,” said Adam Rothman, a Georgetown University history professor who specializes in slavery.

‘Enslaved people built the White House,’ a statement made in 2016 by First Lady at the time, Michelle Obama. The original plan was to recruit European builders, however, in 1792 when construction started on the White House, it was black people that were building.

Apparently, something went wrong with the importation of Europeans; this we learn from the White House Historical Association.

The construction of the Capitol Building is no different, slaves were the ones who built the US Capitol. In 1793 when construction started, the hopes for skilled workers to complete the project fell to the wayside, and again, slaves found themselves constructing US history, literally.

Out of the statement made by the First Lady, birth research and the formation of the website “Slavery in the President’s Neighborhood,” launched during Black History Month. According to the website, ‘The Slavery in the President’s Neighborhood research initiative tells the stories of the enslaved and free African Americans who built, lived, and worked at the White House, as well as the surrounding homes on Lafayette Park.’ You all should check this website out.

How many of you are familiar with the name Nathan ‘Nearest’ Green? In 2016 The New York Times highlighted Nearest’s story, and since then a new whiskey brand, Uncle Nearest, a minority lead business has appeared on the scene.

What does Nearest have to do with Jack Daniel’s you might be asking. No, Jack Daniel did not own slaves, he however, learned how to make whiskey from Nearest in Tennessee. According to the company Nearest was owned by a Lutheran minister.

Jack Daniel’s spokesperson, explained to CNN that Nearest children and grandchildren eventually worked for Jack Danil’s Whiskey and that they company has always been public about the relationship between Jack daniel and Nearest Green. Avend Jansen, spokesperson went on to comment, ‘we continue to be thoughtful regarding other ways to honor the story of Nearest.’ in 2018 Jack Daniel’s visitor’s center featured a Nearest Green exhibit.

The Soul Supplier © 2022 All Rights Reserved